Times have changed in the NBA, and the new generation of players are responding virtually to shade, rather than physically. Latest in the potential Twitter Wars vault, we have Ja Morant and what he thinks of this season’s self-declared Rookie of the Year. 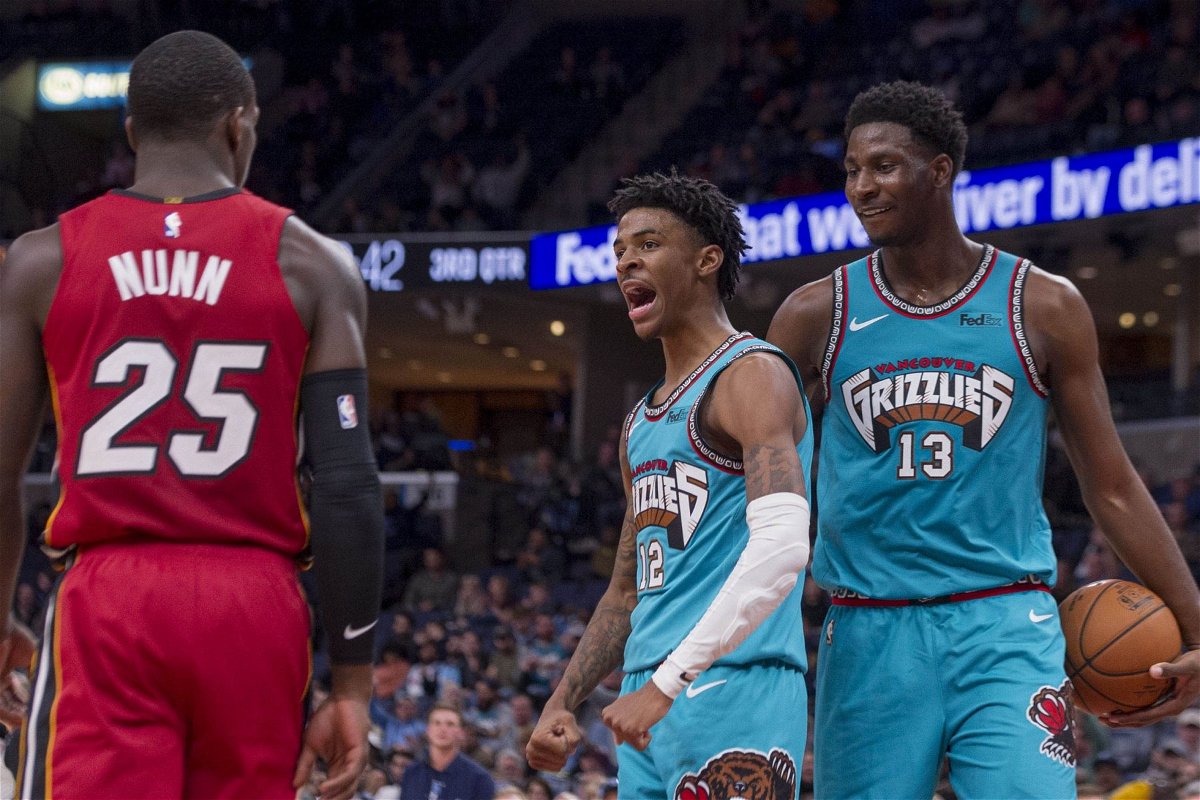 Recently, in an interview with Ira Winderman of South Florida Sun-Sentinel, Miami Heat rookie Kendrick Nunn seemed to have made some bold statements. According to Winderman, the 24-year-old point guard believes he is the most eligible candidate to receive the season’s Rookie of the Year award.

“I’m Rookie of the Year,” Nunn declared in the interview. When he was reminded of the superior statistics of Memphis Grizzlies rookie Ja Morant, Nunn had more to say about it.

“I think people will say that he (Ja Morant) is Rookie of the Year, but I don’t believe it,” Nunn declared. “The most value should be in the wins. Our team has been holding it down. We’re a playoff team, so go ahead and give that Rookie of the Year to Kendrick Nunn.”

Several fans started making memes against Nunn. Some reminded him which seed his team is, while others were GIFs of people laughing. Interestingly, Ja Morant himself reacted similarly.

A very sarcastic Morant replied to NBA Central’s tweet above with a GIF of himself laughing.

A very confident Nunn also said that he wasn’t watching his competition at all.  Talking about Ja Morant and Zion Williamson, Nunn continued, “I really wasn’t watching their numbers or anything like that. I’m just watching them in the game, and see how they’re playing and just trying to scout ’em, getting ready to play ’em.”

Nunn is second to Morant in scoring and field goals made. Morant leads all rookies in assists as of now.

Nunn really improved and showed his skills from when the Santa Cruz Warriors drafted him in 2018. However, Morant still surpasses him in all aspects after helping Memphis Grizzlies clinch a playoff berth in the Western Conference.